When the Flyers return to the ice for the first game of the 2012-13 season, they might be at an advantage over the rest of the NHL. The schedule will be grueling — four games a week, with few practices in between — and time won’t be on their side.

But the Flyers, injuries aside, return virtually the same team from last season. The lack of roster turnover means chemistry shouldn’t be a problem.

“One thing that we can pull from last year is that we have a lot of returning players who have played the system and are comfortable in the locker room and comfortable with their teammates, coaching staff and the system we play,” said coach Peter Laviolette.

Laviolette always stresses fast starts. With seemingly no time to catch their breath, the Orange and Black know racking up wins early will set the tone even more than usual in a shortened season.

“That’s important every year, certainly with a shorty year, it’s a little more magnified that you get out and running in the right direction,” said Laviolette. “Nobody wants to start, you know in a regular season, nobody wants to start October poorly and we’re going to emphasize that now in a shortened season. Starting well is really important for all teams.”

The biggest challenge for players is getting into game shape as quickly as possible. Many Flyers played overseas or in tournaments during the lockout, meaning it shouldn’t take long to get their hockey legs back.

“Honestly, it’s a good feeling, just to get back on the ice with the guys and get the wind back,” Claude Giroux said. “Getting back to game shape, that’s going to be the biggest test — just the little things, like stopping on pucks, blocking shots, things like that.”

Flyers GM Paul Holmgren isn’t worried. He trusts his charges will be ready for the challenge ahead.

“They’re hockey players, that’s what they do, they play hockey,” Holmgren said. “And the guys that decided not to [play during lockout], I don’t think that’s an issue either. It’s important that when we do get together, whatever the number or days it may be, it’s important they have their focus and get ready for the first game.”

Briere likely out for opener

Danny Briere is holding out hope he can play in the season opener (rumored for Jan. 19), but a sprained wrist may keep him out. He is scheduled to see a hand specialist in Philadelphia once the new CBA is ratified, probably this weekend.

Briere, who saw doctors while playing in Germany during the lockout, is expected be miss 7-10 days. He first sprained his wrist two weeks ago in Germany, with X-rays coming back negative.

“I really believe when I am ready to play, I won’t be too far behind having a chance to stay in shape,” Briere said. “Playing real hockey and competitive games for three months has put me in hockey shape.”

Claude Giroux was awarded the Flyers’ captaincy after wowing everyone in the postseason. If he hadn’t nailed it down already, that fabled first shift against Pittsburgh cemented it.

Still, the modest Giroux doesn’t think that changes his status in the locker room.

“It’s a decision that has to be made, but it doesn’t matter if you have C or an A on your jersey,” Giroux said. “If you lead by example on the ice, or if you feel comfortable enough to speak in the room, then you don’t need a letter on your jersey.” 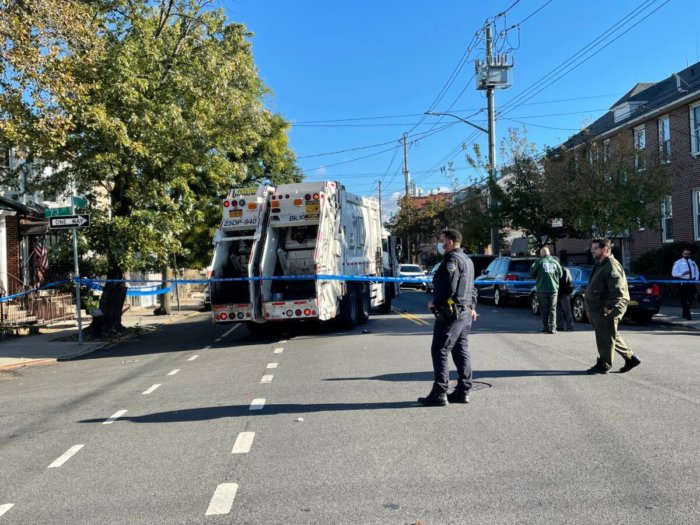