A former IT employee at a Catholic school is charged with molesting a teenage girl after sending her messages telling her he “loved” her and offering her candy.

Marcus Forte, 40, of Warrington, is charged with indecent sexual assault and corruption of minors for forcing a 13-year-old girl to kiss him and touching her bare breast, the Montgomery County DA’s office announced Monday.

Forte, who was formerly employed as a technician in Gwynedd Mercy Academy’s information technology department, is accused of abusing a student there after striking up a relationship using Facebook messaging and text messages.

The victim reported the encounters to a therapist earlier this month, who contacted Upper Gwynedd Townshipand showed them records of Forte’s conversations with the victim.

“Be my friend because you’re my favorite and I love you!” Forte allegedly wrote the victim on Facebook in late 2015 and early 2016, according to the criminal complaint filed on Monday. “Come visit more often so I can give you more hugs and smooches…and candy, of course … Love you.”

The girl told her therapist that she had begun visiting Forte in his office for lunch sometime after Halloween 2015, and on about six occasions, she sat in his lap while he kissed her and held her body and they looked at pictures on her Facebook or men’s suits together, according to the complaint.

One day in April after she texted him that she was at home sick, Forte picked her up in his car and brought her to Starbucks before bringing her back home. She told police she tried to get him to leave, saying “bye” repeatedly, but he entered anyway before grabbing, kissing and groping her while lying on top of her. She told police he also picked her up while kissing her and banged her head into a chandelier, and that he only left after she said her mother was coming home.

Later that day the girl texted Forte, “you took the hugs to the extreme today,” adding that she was upset and didn’t like it.

In a June phone call to Forte after police had been alerted, the victim told him, “I want the apology for you touching me in places that I didn’t need to be touched and that I didn’t ask for,” before he apologized. In a second phone call, Forte acknowledged kissing her in his office, describing it as “in a friendly way, nothing taken out of context,” according to the complaint.

Forte was arrested Monday and remains in custody after failing to post 10 percent of $500,000 bail, prosecutors said.

His preliminary hearing is scheduled for July 8. 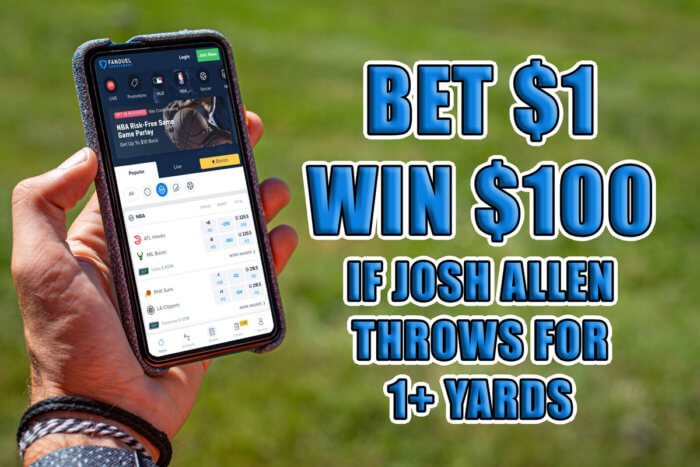