It may not be the “Four Aces” rotation from nearly half a decade ago, but the Phillies starting five pitchers do appear as though they could be relatively competitive in 2015.

With Cole Hamels the bona fide ace (assuming he isn’t traded before spring training) and Cliff Lee recovering from his season-ending injury in 2014, the Phils bolstered their rotation signing veteran Aaron Harang Monday.

Haranginked a one-year, $5 million deal with Philadelphia, and he is an innings eater who could help the team make its way through a grueling 162-game schedule without much hope of a playoff berth.

“Aaron brings a wealth of experience and durability to our rotation,” Phillies GM Ruben Amaro said. “He had a very solid season for the Braves last year and will complement the left-handers in our rotation nicely.”

He will slide into the No. 3 spot behind Hamels and Lee, and if all three pitch reminiscent of their previous MLB seasons it could be a solid staff next season. Kyle Kendrick and A.J. Burnett were expensive ($28 million) stop-gap pitchers in recent years and the Phillies will likely fill the final two spots on the cheap.

Harang’s salary suggests he could wind up as another piece the Phillies could utilize as trade bait when the deadline comes in July. If Lee shows he is healthy for the first half of the year and if Harangpitches like he did for the Reds many seasons ago, Philly could have two attractive veterans they could swap for prospects in the summer. 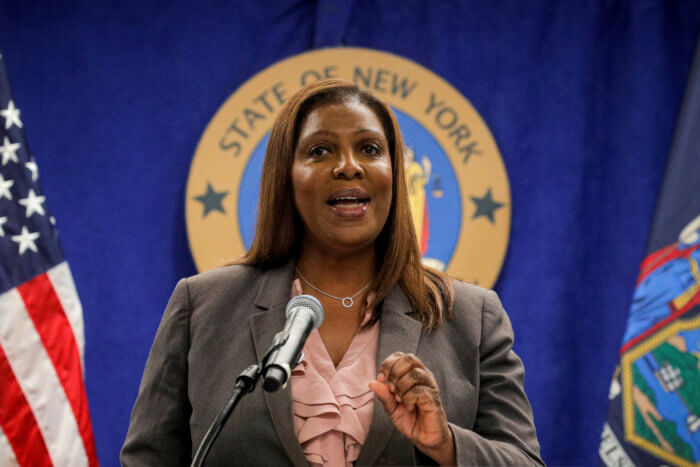