Street photography from Dave Heath at the PMA Courtesy of the Philadelphia Museum of Art

Every once in a while, a telling detail will slip into Dave Heath’s photographs. The exotic curve of a now-classic car. A long-forgotten hairstyle. A police officer’s unfamiliar uniform. It’s then — and only then — that you’re aware these stark, haunting images were created in a place and time that is neither here nor now.

“His work is really about the human condition, and that’s timeless in a way,” says Keith Davis, curator of “Multitude, Solitude,” the first in-depth exhibition of Heath’s photographs. “There are very few signifiers that are dateable.”

Born in Philadelphia in 1931 and then abandoned by his parents, Heath grew up in the city’s foster care system before moving to New York and establishing himself as a major player in the ’60s arts scene with his unforgettable, self-taught street photography. If his name doesn’t ring a bell, that’s more due to his reluctance to promote his work than to the work itself. (Heath politely declined an interview, preferring that viewers form their own opinions about his photographs.)

“Dave is one of the great photographic talents of his generation, and his reputation is not yet entirely in line with his talent,” says curator Peter Barberie, who organized the exhibit’s homecoming debut at the Philadelphia Museum of Art.

Opening Sept. 19, “Multitude, Solitude” will focus on Heath’s work from the 1940s through the ’60s, highlighting his 1965 book, “A Dialogue With Solitude.” The exhibition’s name is borrowed from a Baudelaire quote, which, like the images, feels as though it could have sprung from 2015 Philadelphia: “Multitude, solitude: identical terms, and interchangeable by the active and fertile poet. The man who is unable to people his solitude is equally unable to be alone in a bustling crowd.”

“Multitude, Solitude: The Photographs of Dave Heath” is at the Philadelphia Museum of Art, 2600 Ben Franklin Pkwy., from Sept. 19 to Feb. 21. 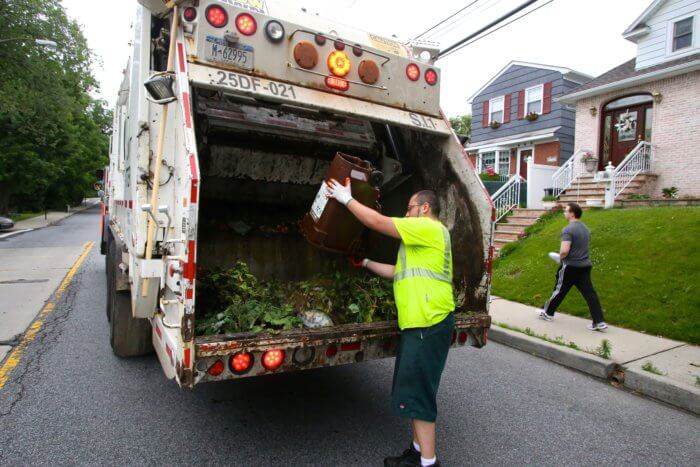