The Philadelphia Union announced on Wednesday that they have signed midfielder Jose Martinez to a new contract through the 2022 season, with club options for 2023 and 2024.

The 26-year-old Venezuela native, nicknamed “El Brujo” (“The Wizard”), started all 14 games and notched two assists in his first MLS campaign in 2020.

One of his assists came during a 2-0 victory against the New England Revolution in the Nov. 8 regular-season finale, a win that clinched the Supporters’ Shield for the Union.

“Jose’s passion and physicality gives us an extra edge every time he steps on the field,” Union sporting director Ernst Tanner said in a release. “He has proven to be dominant in our midfield, vital in the transition on attack and we are looking forward to seeing his continued development and contributions.” 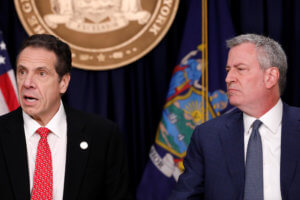